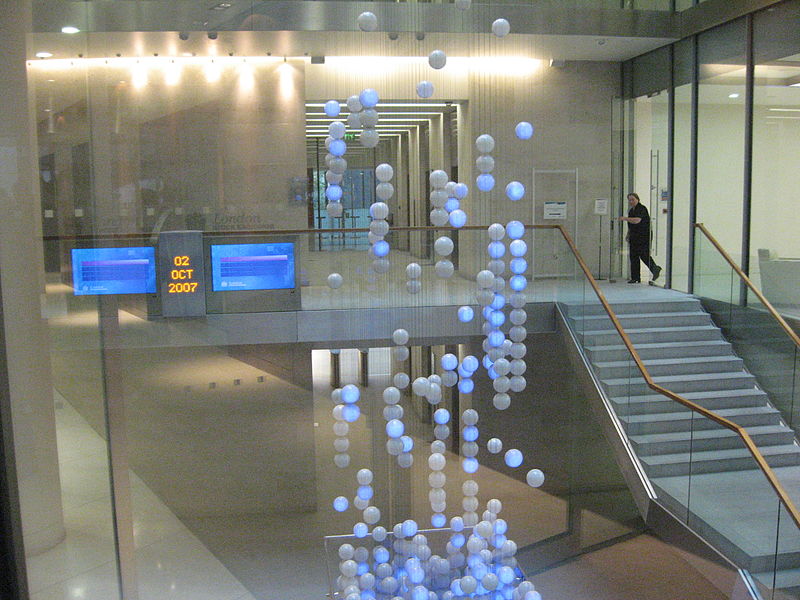 Everyone in your workplace expects you to have brilliant ideas on a rolling basis, once you have had one good idea, put it into practice, and it worked.  What you need to do after that is take it steady – give yourself a time horizon before you come up with your next great working idea.

Because nobody likes a smart-alec – in between times, you would be much better off making sure that someone else’s ‘good idea’ came to fruition, and something good happened in the workplace as a result, for which you very loudly gave them the credit, in every department you visited. This always worked for me, in more than one workplace.

For my own work, this is how I borrowed from others’ good ideas to categorize what I had achieved in 2016:

This was a painting by Maria Abramovic called ‘Carrying the Skeleton’ which appeared in the London Royal Academy summer exhibition of 2016.

The question I asked myself was – What was my most critical work for which I got thanked ?

How did I evolve as I made this contribution?  Did I carry the skeleton of my past on my back, as I struggled forward to make myself do something new?

So often we are scared to change, because the person we stop being is one which many of our friends or colleagues seem to like. Most things you do, which do make a change in the lives of others, also changes you.

One of our perennial powers is to choose who we become day by day, by doing what seems to be asked of us on that day.  I take it day by day.  Better planners have a trajectory, and see themselves being ‘this person’ with ‘these attributes, or abilities or skills’ by the end of the year.

Never been able to make that happen – tried a couple of times – but each day, to take incremental steps towards a goal that matters, is not scary.  You just have to keep an eye on the direction of change, which you have set beforehand – onwards and upwards works for me – growth, joy, gratitude.

And on some days, one is aware that the skeleton of a former self that we have carried so assiduously over the years is beginning to slip off our shoulders.

Well, hurray for day to day agency.  It’s not hard. Keep your agency firmly in your own hands – that is all you have – every day, we each have a choice to do as we think fit.

And pay attention to your own contribution, as you’re inviting others to build on it. You will never go wrong with a combination of creativity and the will to hand over the creativity baton to someone else, and share the corporate stage. It feels great, and is often paid forward in unexpected ways. 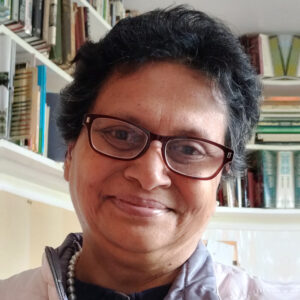