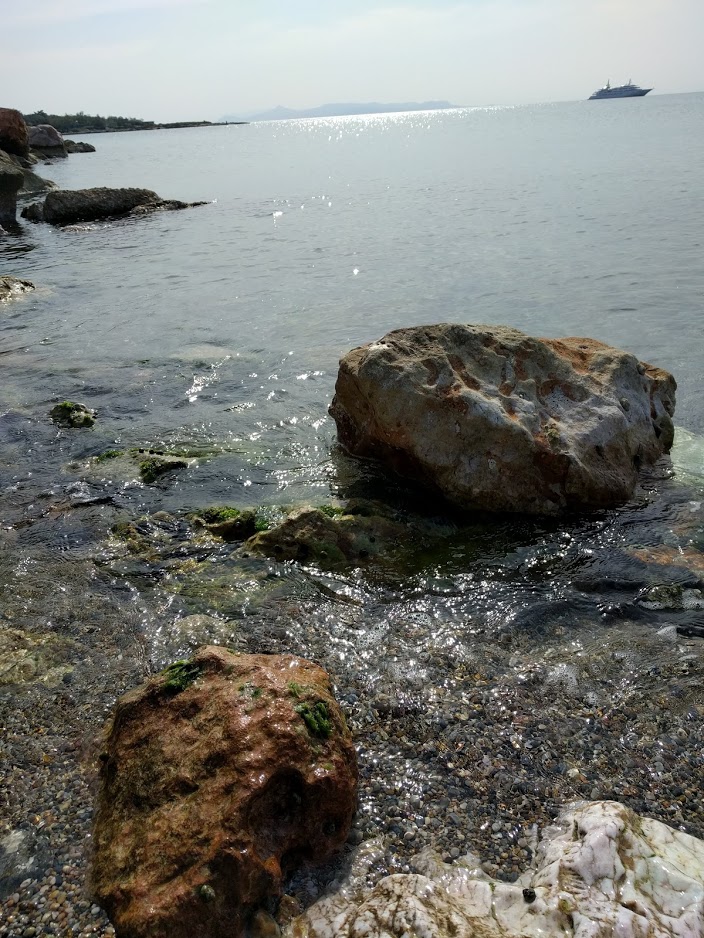 Apparently, people at POLITICO don’t know the difference between these two words.  It is a shame, because so much in politics rests on this capacity for detachment. We need better educated, more experienced editors, who have lived life a little, and can see exactly why this is a crucial mistake to have made.  If such a mistake can be made, should your magazine be named ‘Politico’? Discuss.

We as a species find words for things we think and feel, as well as experience with our five senses.

Sometimes, the very fact that we don’t have a word for something we have thought or felt is an indication of our priorities – what the unnamed ‘thought leaders’ have decided actually merits naming.

For example, Boketto (in Japanese) means ‘the act of gazing vacantly into the distance without thinking’ – some of the English must do this some of the time, but clearly not frequently enough to think that it merits being named.

It is as if this particular thought or feeling is accidental, or incidental, and does not merit our attention. Some scenes merit just this response.  My latest recollection of such a time was this day just a tram-ride outside Athens, Greece. This sudden sight of the quiet Aegean, which we beheld, without over- thinking.  What a restful activity.

Why names matter, and what it has to do with paying attention

The thing about paying attention is that we become aware of one or two important thing about ourselves.  Because we prove ourselves able to observe what is going on in the body, we realise that we may inhabit this particular body, but we are not limited by the extent of the body.

Otherwise how can we observe what is going on – the itch here, the comfort of warm socks there, the cool of the air as it touches our face….. it is all there if we watch out for it.  ‘I must be something that is not just the body, to make these kinds of observations’, we conclude.

Then in a slightly later exercise, we are invited to observe what our minds are doing.  Again, the same thing dawns on us – if I can watch what the mind is doing – now on this subject, then flitting to that, then surely, that is a separate thing from me.  It is of course a mind which belongs to me, or with me, surely, otherwise I could not watch it in the way that I clearly can – but it is ‘me’ who observes it.

It is this ‘me’ who is invited to be disinterested – to engage in that huge leap of imagination where we are asked to put ourselves in the shoes of others who are suffering or who have a particular need or incapacity, and see how best we can spend public money to help uphold their requirements.  That is the task we give to our politicians.

I would contend that every politician standing for election should be taught how to pay attention, as a part of his or her general education.  This experience of becoming familiar with a ‘self’ which can observe one’s own thoughts and feelings, lets one see where there may be a conflict of interest.  If you can’t observe your inner self, how can you see with any focus the places where you should retire, rather than make decisions, in order to offer a disinterested view?

Be disinterested we are asking of people in public office – you are educated, you are keen to serve the nation – give of your time, to set aside your own personal interests, and think on our behalf, to our collective benefit.

If you are uninterested instead, like Trump was, in everything other than his own re-election and personal gratification, then despite the enormous amount of good he inadvertently did (just calculate how much financially better off the blacks and latinos of society became under Trump) you will be thrown out of office.

We need this ability to make a disinterested decision to compare with others which we might make in our own lives, as parents, as teachers, as holders of public office and corporate ones. Everyone needs this faculty, this realisation. It should not be exceptional people who have this capacity – it is for everyone, to be used every day.

To make this the normal thing in society, every school in the world should include this ‘paying attention’ exercise as a part of its daily routine from an early age – surely if we install a working filter in every person, through which all the skills, knowledge and values can enter the human brain, we will give them the widest possible basis for making good career and life choices.